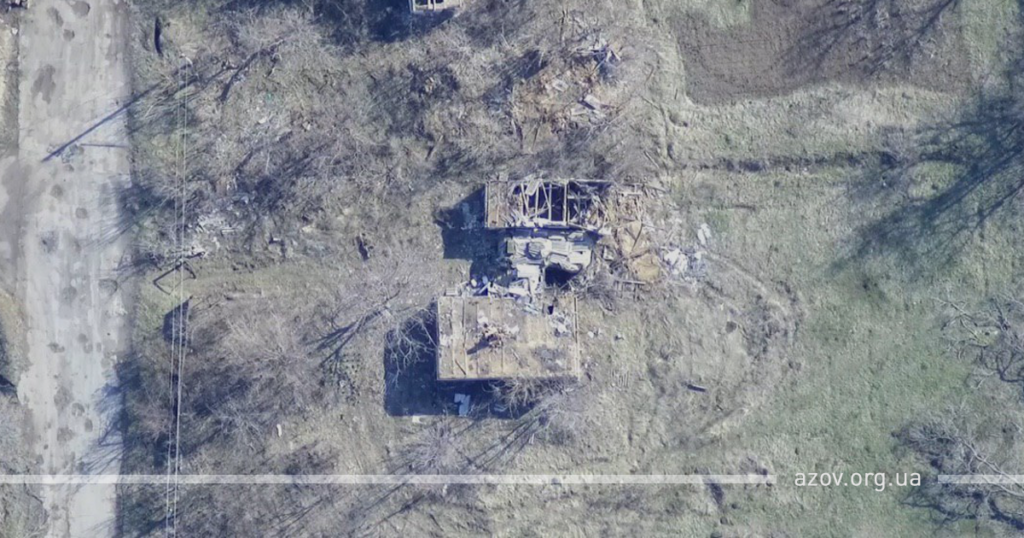 The look from the other side

Pro-Russian forces released a video showing their position near Butovka Mine, Donetsk Region. The camera crew comes under fire at 1:32.