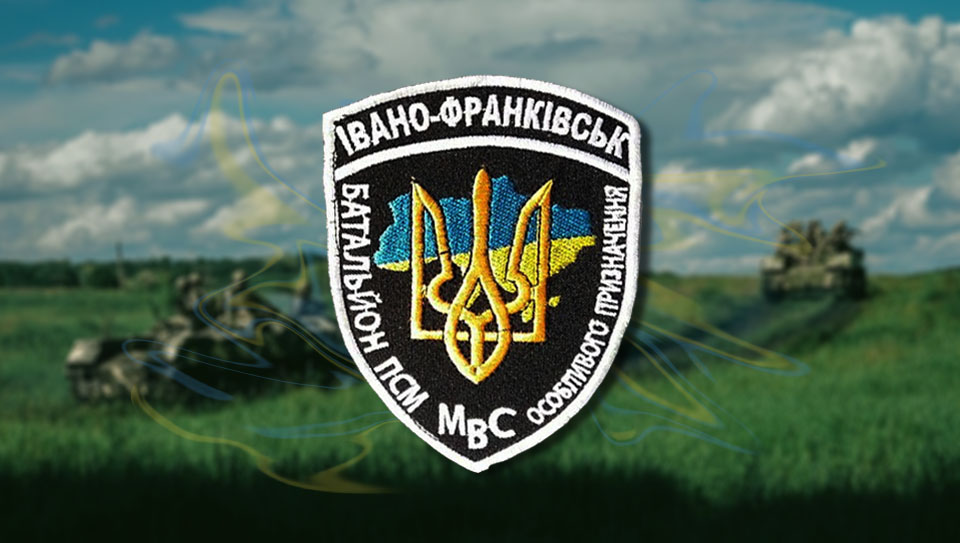 Ivano-Frankivsk battalion’s page has been added to our site. The page contains unit’s history, equipment, uniforms and warpath.

Ivano-Frankivsk battalion is a volunteer unit established in 2014. The battalion fought in Illovaysk alongside other volunteer and regular units. Similar to Skif battalion, Ivano-Frankivks is one of the last unit that was not reformed during the National Police reform. You can learn more about the battalion on their page.