British NLAWs have been transferred to all border posts in Luhansk Region.

Ukraine reinforces the border with Russia in Luhansk Region. All border guard’s posts have received numerous of NLAW, the British-made anti-tank weapons. Border Guards will have at least a small chance to defend itself against Russian tanks in case of invasion, if it happens.

Ukraine’s military also assigned selected instructors to train the members of border guards. The instructors are most likely Ukrainian soldiers who had been taught by British officers. 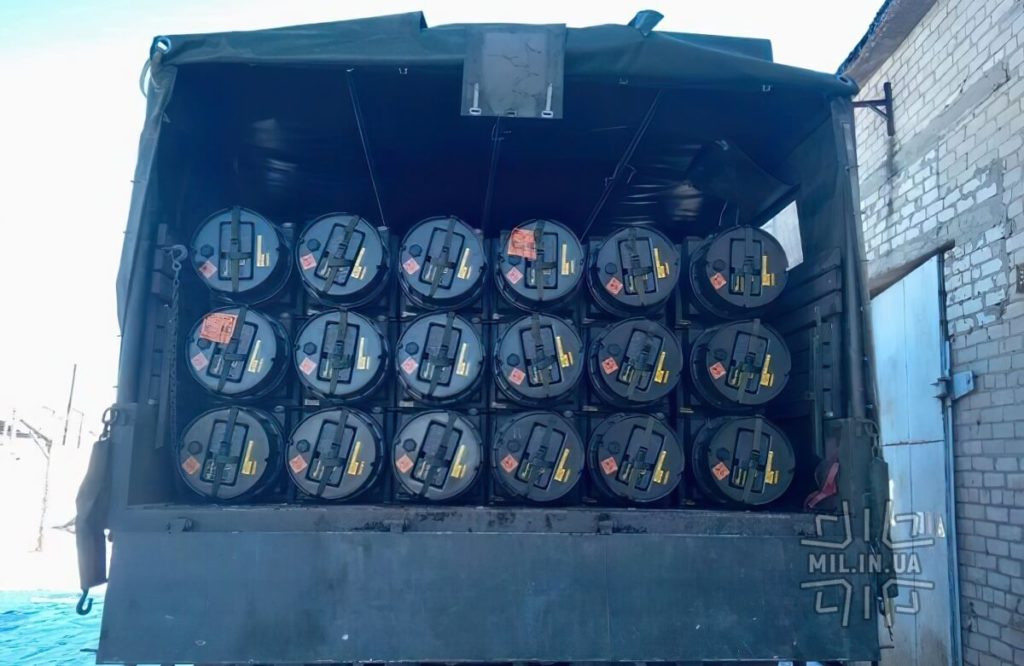 Border guards aren’t the only one who received British anti-tank weapons. The Ukrainian 81st Airmobile Brigade received them as well. You can read about it on our site.