Turkish made armored vehicle finds its home after years in storage.

State Border Guard Service of Ukraine received a Turkish-made Turkar Bizon armored vehicle. The vehicle was imported from Turkey in 2016 but due to lack of permits and following bureaucracy problems, the vehicle ended up in the custom’s warehouse for several years.

The storage period set by Ukrainian Custom Office expired on December 13 and the officers handed the vehicle over to Ukrainian border guards. 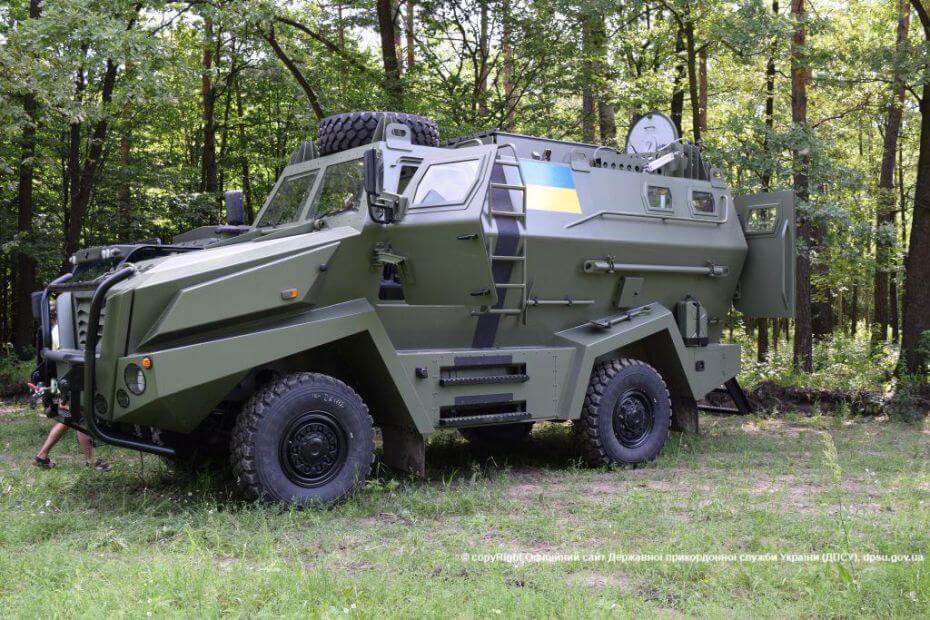 Turkar Bizon during a tests in Ukraine (2016)

The Turkar is an armored vehicle developed by Hisarlar Grup in 2016. It’s designed as a landmine-protected carrier with advanced protection for its crew. Only one prototype exist.