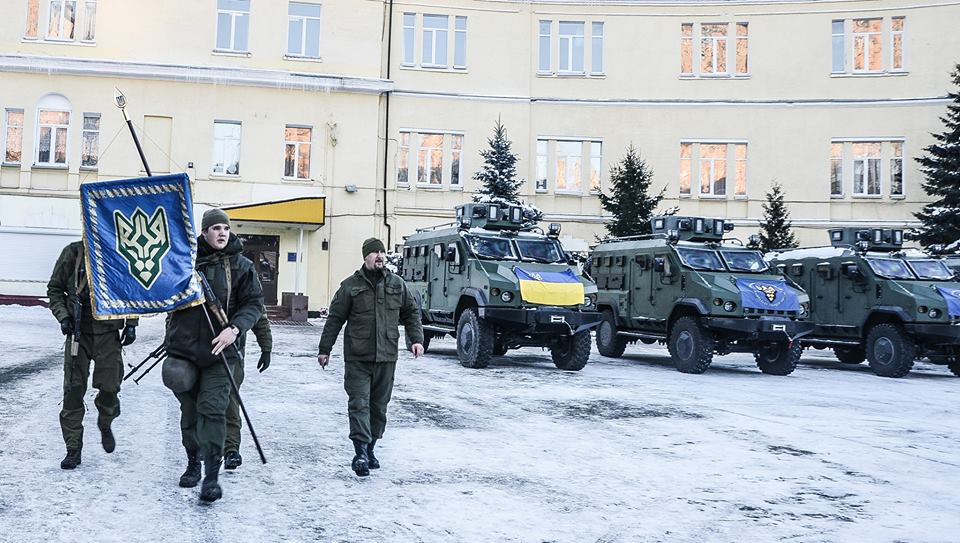 Varta is 4×4 light armored vehicle developed by Ukrainian company Ukrayinska Bronetekhnika. The vehicle was accepted into service in 2016 and handled to special force unit Kord. Units of National Guard received first vehicles in 2017, including Azov Regiment.

Our page of Battalion Kuchitskyi was updated to reflect this change.