The Ukrainian Armed Forces has formed a new brigade in cooperation with the representatives of Azov. The 3rd Assault Brigade Azov, created on the basis of the SSO Azov, is a new fully fledged brigade of Ukrainian Ground Forces. The brigade consists of three assault battalions, a tank battalion (T-90s, T-72s), an artillery group and the rear elements. 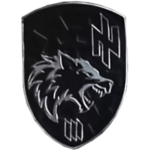 The Regiment SSO Azov likely became part of the brigade, as the official Azov social media accounts continue to refer to the 3rd Assault Brigade as Azov SSO, but recently changed the watermark on photos and videos. The SSO Azov text has been replaced by a three stripe assault rune. 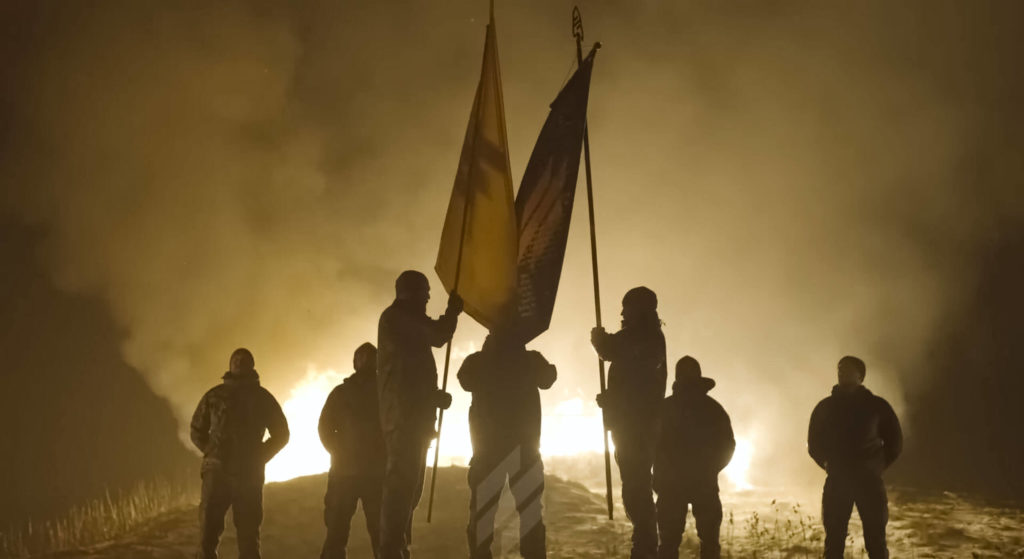 A page of the 3rd Assault Brigade Azov has been added to our site. The page includes a structure, uniforms and equipment of the brigade.

The 3rd Assault Brigade Azov is currently deployed to the area of Bakhmut, and it recently led an assault towards Kurdyumivka, as seen on a video by Azov’s Terra reconnaissance unit released on December 29.

So functionally it should be the same as the 47th Assault Brigade?

Hi Jerome. I am confused. When you say: “Ukrainian Command continues to cooperate with…political parties to create elite units” — what does this mean? As an American, it seems very very strange to form military units from political parties…like the Soviets, Nazi Germany, and CCP China did/does. Could you expand on this a bit more?

I changed the wording to nationalist organizations, it fits better.

Anyway, all volunteer units are financed by private funds and sometimes, there’s a nationalist organization or political party behind them.