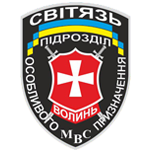 Svityaz company (Рота Світязь) is a volunteer unit in the structure of Ministry of Internal Affairs. Led by former paratrooper, the unit was formed from members of Maidan self-defense in Volyn. Svityaz participated in the battle of Illovaysk, where they made strong ties with Donbas battalion and when the unit was surrounded in Vuhlehirsk during the battle of Debaltsevo, Donbas battalion didn’t hesitate to deblock the area and help them to retreat. Svityaz company is highly appreciated among the volunteers. 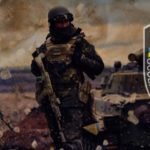 Svityaz company’s page has been added to our site. The page contains the unit’s structure, equipment, uniforms, and warpath.

[/tab]
[tab title=”STRUCTURE”]
The structure of this unit is unknown. 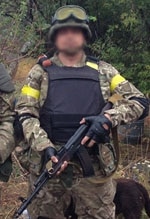 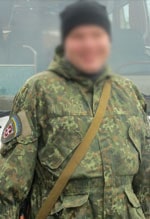 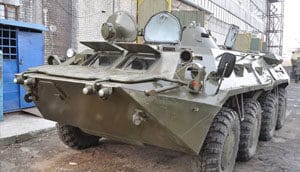 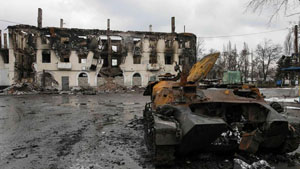 One soldier died during the battle of Illovaysk, six more during the retreat through the green corridor.