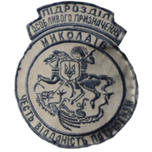 Mykolaiv battalion (Батальйон Миколаїв), also known as Svyatyi Mykolai battalion, is a battalion in the structure of Ministry of Internal Affairs. The unit was sent to ATO zone in July 2014 and guarded important checkpoints and patrolled alongside the contact line. Due to the high amount of crime in Mykolaiv, the unit has been deployed to Mykolaiv city itself alongside regular police since 2016. 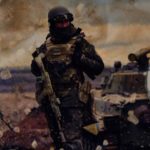 Mykolaiv battalion’s page has been added to our site. The page contains the unit’s structure, equipment, uniforms, and warpath. 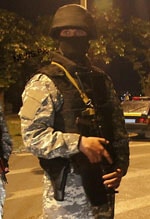 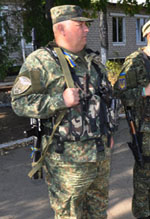 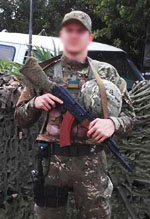 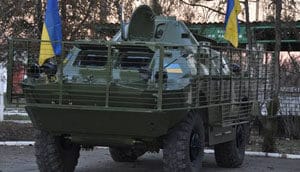 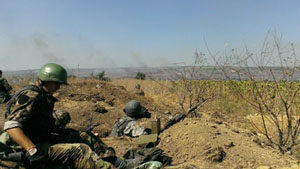 There are no reports of losses among the volunteers.