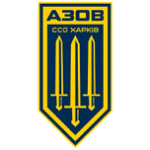 Azov originated from Biletsky’s national organization Patriot of Ukraine. Its members participated in EuroMaidan and many of them joined the volunteer battalion. The unit was also supported by members of Automaidan and ultras of FC Metalist Kharkiv. The unit was reformed into a regiment in late 2014 and received military equipment from the government of Ukraine, including T-64B1M tanks, D-30 artillery, and various LAVs. 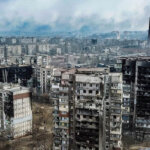 The list of Ukrainian units who have been heroically defending the besieged city of Mariupol for longer than 40 days and counting. 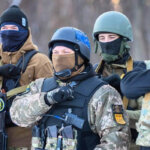 The units of Azov [Updated #2]

The times when there was just the Azov Battalion are long gone. 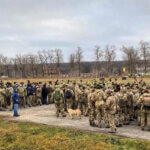 Anyone can come and improve their combat skills and knowledge. 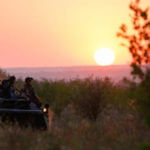 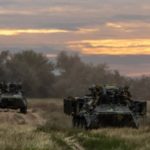 Ukrainian’s pullback postponed by a week

While Ukrainian Army plans to pullback from Zolote, patriots and volunteers are ready to take their positions. We are following the situation live.

The battalion had originally four companies but as a result of expansion in October, the second battalion was formed and the number of companies reduced to three. The company regularly attends training. Their history is unknown.

There is no info about the 2nd company of the first battalion. The third company was deployed to Odesa in 2016. The unit has five platoons.

The newest battalion of Azov Regiment. The battalion underwent special training conducted by Georgian, Canadian and American instructors. The commander of the battalion is a soldier nicknamed Kirt. Originally part of the Tank Battalion but later reformed into a standalone unit and moved to the second battalion as first company. The “Iron Hundred” led the offensive on Shyrokine and nearby areas. Many members are part of the Azov since 2014. A formerly 4th company. The cadets underwent a special training and call themselves as “Spartans”.

The company is equipped with T-64B1M tanks and recovery vehicles. It’s unclear if there is just one mortar division or more and divided into battalions. 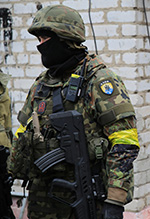 The uniform was used commonly during operations in 2014 and during 2015 was slowly replaced by Multicam. Some units, however, kept the uniform, mainly reservist and some veterans. 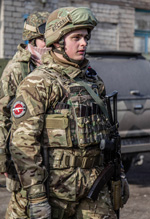 The battalion decided to unite uniforms in order to get a more professional look. Locally made Multicam was selected and all frontline units received this camo.