Today’s one is slightly different, however. We summarize the year 2018 and list all important events of the year 2018.

Ukraine lost 221 soldiers through this year. If we compare it with the last year, it’s down by a third (Ukraine lost 354 soldiers in 2017). 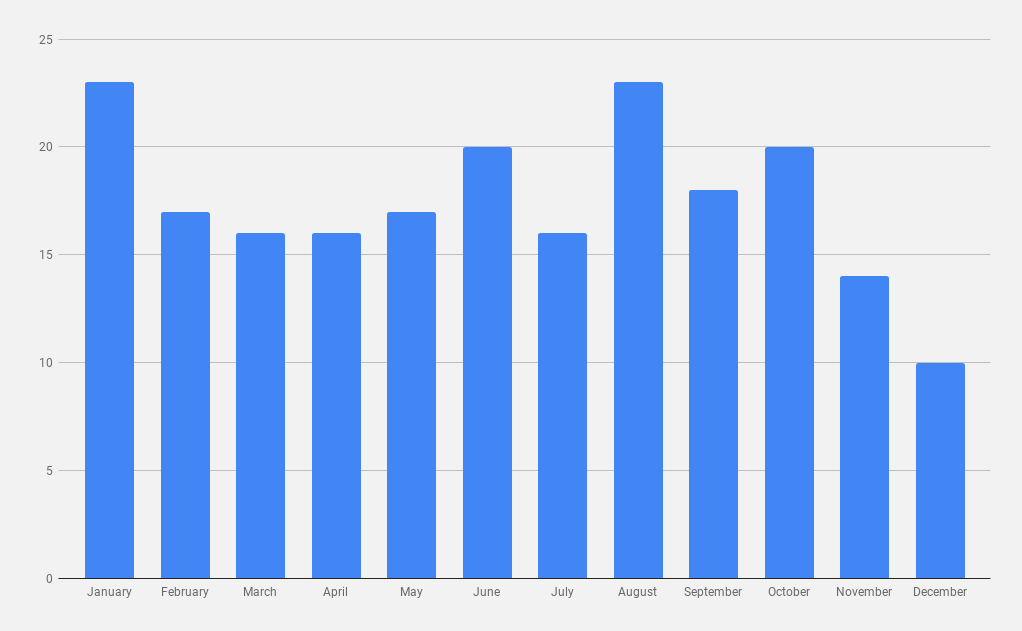 Ukraine liberated most of the gray zone

Villages and settlements located in the gray zone (de-conflict zone between Ukraine Forces and separatists) were liberated by Ukrainian forces in most cases. However, some still remain without control of any side. According to a spokesman of Ukrainian  Army, the act of liberation did not violate Minsk agreements.

More than 3 500 pieces of equipment

According to O. Turchynov, Ukrainian Forces received over 3 500 of weapons and equipment this year. “It is about armored, naval, and aviation equipment, rocket and artillery weapons, air defense systems, communications, and electronic warfare equipment,” Turchynov said during his visit to the Kyiv Armored Plant.

With the release of Kyiv and Myrotvorets regiment’s pages, we completed an almost year-long journey with volunteer battalions within the structure of Ministry of Internal Affairs. 24 pages of units were published this year.

In December, we released a deployment map with several features including a deployment of Ukrainian units and the visualized status of Ukrainian border with Russia. If you are interested in what part of the border is vulnerable, check our map.